WHAT IS ELDER FINANCIAL ABUSE?

Elder financial abuse is much more than just trying to scam seniors or gain control of their money.

The National Committee for the Prevention of Elder Abuse (NCPEA) defines elder financial abuse as a broad spectrum of conduct including:

Distressing — that’s how to describe the fact that older Americans are losing at least $2.9 billion every year to people who take advantage of their vulnerabilities. And that’s only for the cases that are actually reported.* It’s called elder financial abuse, and it’s occurring more frequently every year.

Who’s victimizing older Americans? It could be anyone. A 2011 study* shows that:

And as our baby boomers lead longer lives, the number of older Americans will only increase. As will elder financial abuse. It’s in all of our best interest to learn more so we can stop this kind of abuse in its tracks. If you suspect a friend or loved one is being abused (financially or otherwise), report it to your local adult protective services agency or law enforcement.

WHO TAKES ADVANTAGE OF SENIORS?

Many perpetrators seek out seniors with the intent to exploit or scam them. These people may:

Service providers or businesses that are unscrupulous also may take advantage or scam seniors. These people may:

Unfortunately, close friends or family members are often common perpetrators. These people may:

WHY ARE THERE ELDERLY TARGETS?

There are many reasons why the elderly become targets and fall prey to scammers or thieves. The most common reason is that seniors are most likely to depend on others, due to disabilities or declining health. Their caregivers have ready access to their homes, financial accounts, personal information, medical supplies and medications, and they are typically trusted companions who can easily influence a senior.

In terms of financial matters, seniors may not realize the value of what they own — including their homes, which may be worth more than they think. This could make them a likely target for scammers or predators who could offer to buy their homes or possessions for a fraction of what these items are really worth.

Many elderly people are not comfortable with evolving technology used to manage their finances. Perpetrators could easily volunteer to help older people set up online access to their bank accounts in an attempt to gain control over their usernames and passwords.

In an attempt to simplify their lives, some seniors have predictable patterns, such as receiving monthly checks or going to the bank on the same day every week. If perpetrators notice this routine or pattern, they can easily break into the home while the elderly person is away or even attempt to physically take the older person’s possessions through strong-arm tactics such as robbery or mugging. Additionally, perpetrators often know that seniors who are sick or impaired are less likely to take action because of their illness, embarrassment, or fear. Abusers may assume that a senior may not live long enough to deal with legal interventions or even make convincing witnesses.

To help protect older family members and friends from financial abuse, it’s important to know what to look for: 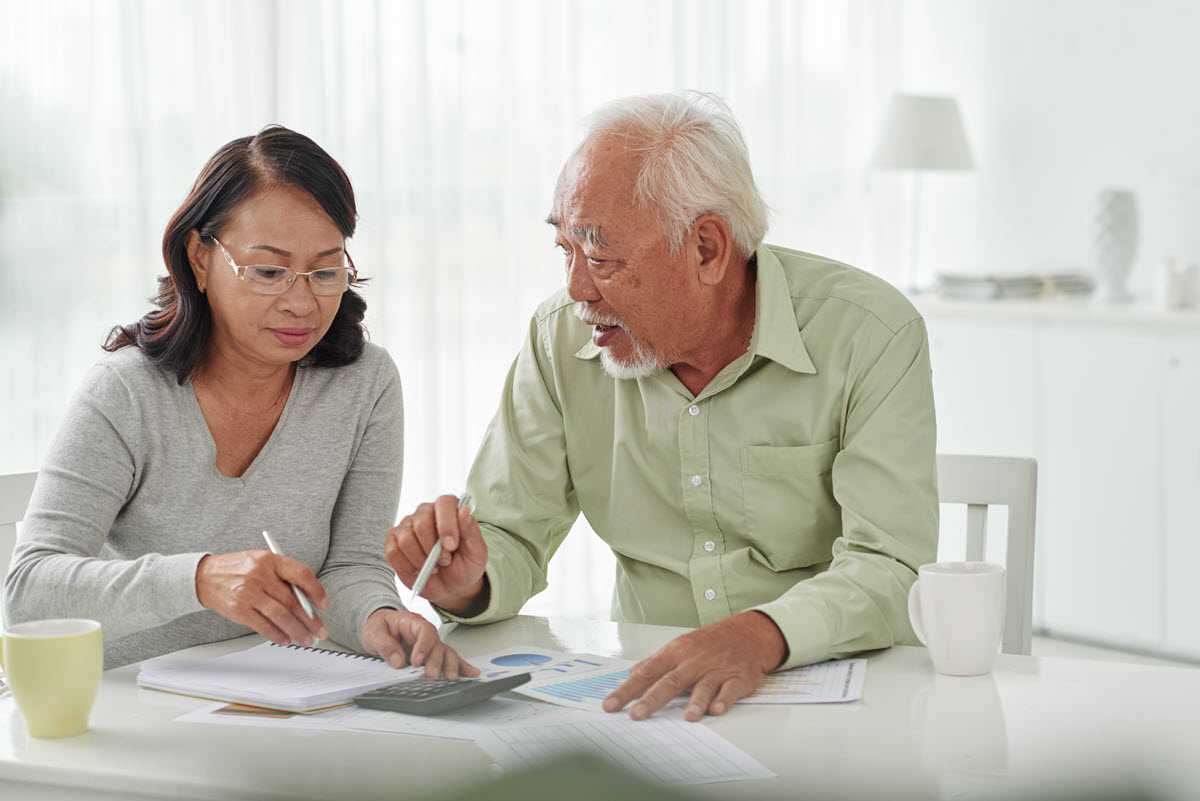 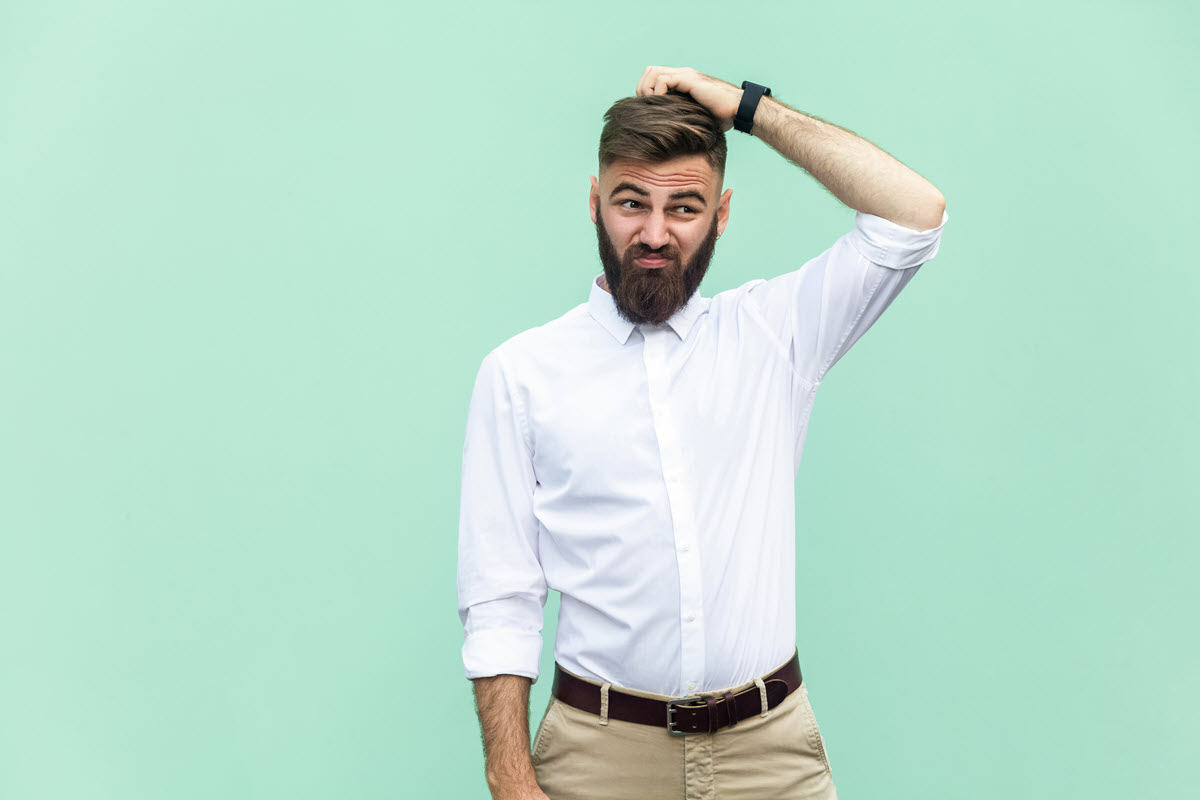